Anger is mounting over Queensland’s “unfair” new housing tax, with one state premier moving to block the cash grab and an industry body calling for other leaders to follow suit.

Controversial changes to how land tax is calculated in the Sunshine State will soon factor in the value of property assets anywhere in Australia, costing some landlords thousands of dollars more each year.

The reform, which Premier Annastacia Palaszczuk has defended as a way of making interstate investors pay their fair share, has prompted warnings from experts that tenants will ultimately pay the price.

Queensland’s tax hike will rely in part on data provided by revenue offices in other states and territories. On Monday, New South Wales Premier Dominic Perrottet said he’ll block the sharing of information.

“This is a tax implemented by a state that impacts the residents of NSW,” Mr Perrottet told reporters. “It’s wrong, and we’re not going to comply with it.”

Mr Perrottet took aim at Queensland’s “lazy policy” and declared it nothing more than a way of raising revenue.

“This is poor financial management by a Labor State Government impacting the residents of NSW. No one is safe across the country from Labor’s taxing. They’ve gotten over taxing their own residents and are now trying to tax everybody else across Australia.”

Annastacia Palaszczuk is digging in on the housing tax. Picture: Getty

CPA Australia, the country’s leading professional accounting body, has pushed for other state and territory leaders to follow Mr Perrottet’s lead and block access to data.

It also called for governments to rule out implementing similar new taxes on investors.

"We support the NSW Premier’s declaration that NSW will not go down the same path and we encourage other states and territories to commit to this position too,” Elinor Kasapidis, CPA Australia’s senior manager of tax policy, said.

Ms Kasapidis said the land tax hike “is not a good idea” and an example of “double taxation at its worst”.

“Landlords with property in other states and territories already pay land tax to those governments where the property is located,” she said.

“Queensland is in effect taxing them again by imposing higher land taxes based on the value of their property holdings outside Queensland. This is unfair and nothing more than a revenue grab. It’s disappointing to see Queensland going down this path.” 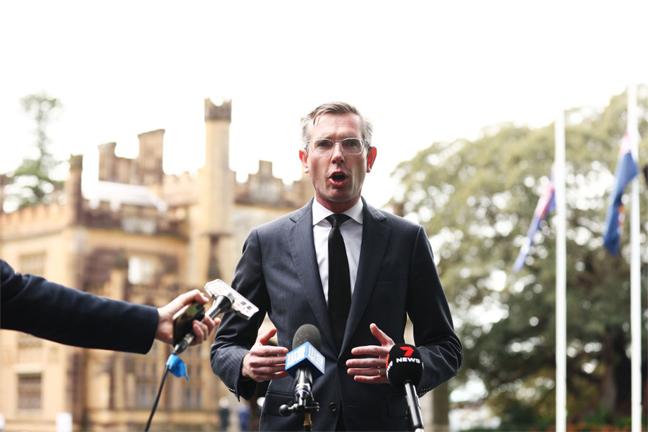 Jen Williams, the Queensland executive director of the Property Council of Australia, said the “interstate land tax” undermines the government’s efforts to address the housing crisis.

“More than anything, this new tax sends the wrong signal to current and future investors in Queensland, at a time when we need them the most,” Ms Williams said.

Limited modelling conducted by the Treasury means the implications and costs of the changes are yet to be fully understood. 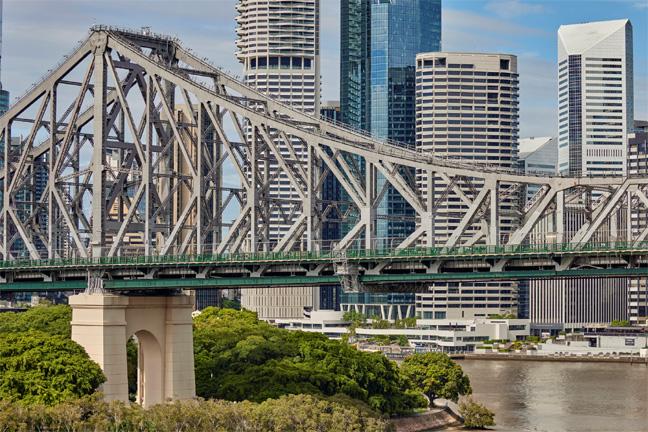 Ms Kasapidis said governments are looking for ways to repair their budget bottom lines in the wake of the costly Covid pandemic – and this example would have a disastrous outcome. 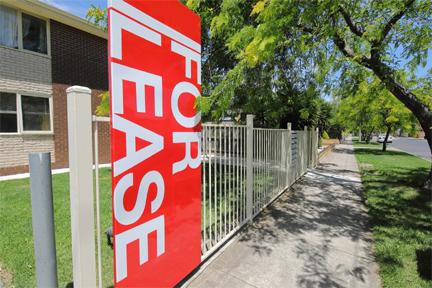 “We are finding it increasingly frustrating that state governments are introducing tax grabs without proper consultation, resulting in poor policy like this,” she said.

“The ongoing introduction of piecemeal revenue grabs by state governments points to the problem of how the states are funded. Australia needs GST reform to stop the states from introducing these poorly designed taxes and to be able to transform their land and payroll tax systems.

“We want to see proper discussions about tax reform before we end up back in the same situation before GST was introduced.”

The tax hike factors in an investor's assets anywhere in Australia, not just in Queensland. Picture: Getty

David Janetzki, the Queensland LNP’s spokesman for investment and trade, said the tax hike is “an embarrassing, unworkable thought bubble”.

“While Cameron Dick and the Premier are interested in picking fights, their renters’ tax is driving up rents for Queenslanders,” Mr Janetzki said.

“They’ve done nothing. There’s no modelling. And they’re not getting any information from both sides of politics interstate.

“This tax is an embarrassing, unworkable thought bubble. And it’s Queensland renters that will pay the price.”