Brisbane Apartment Market Ready for the Next Cycle 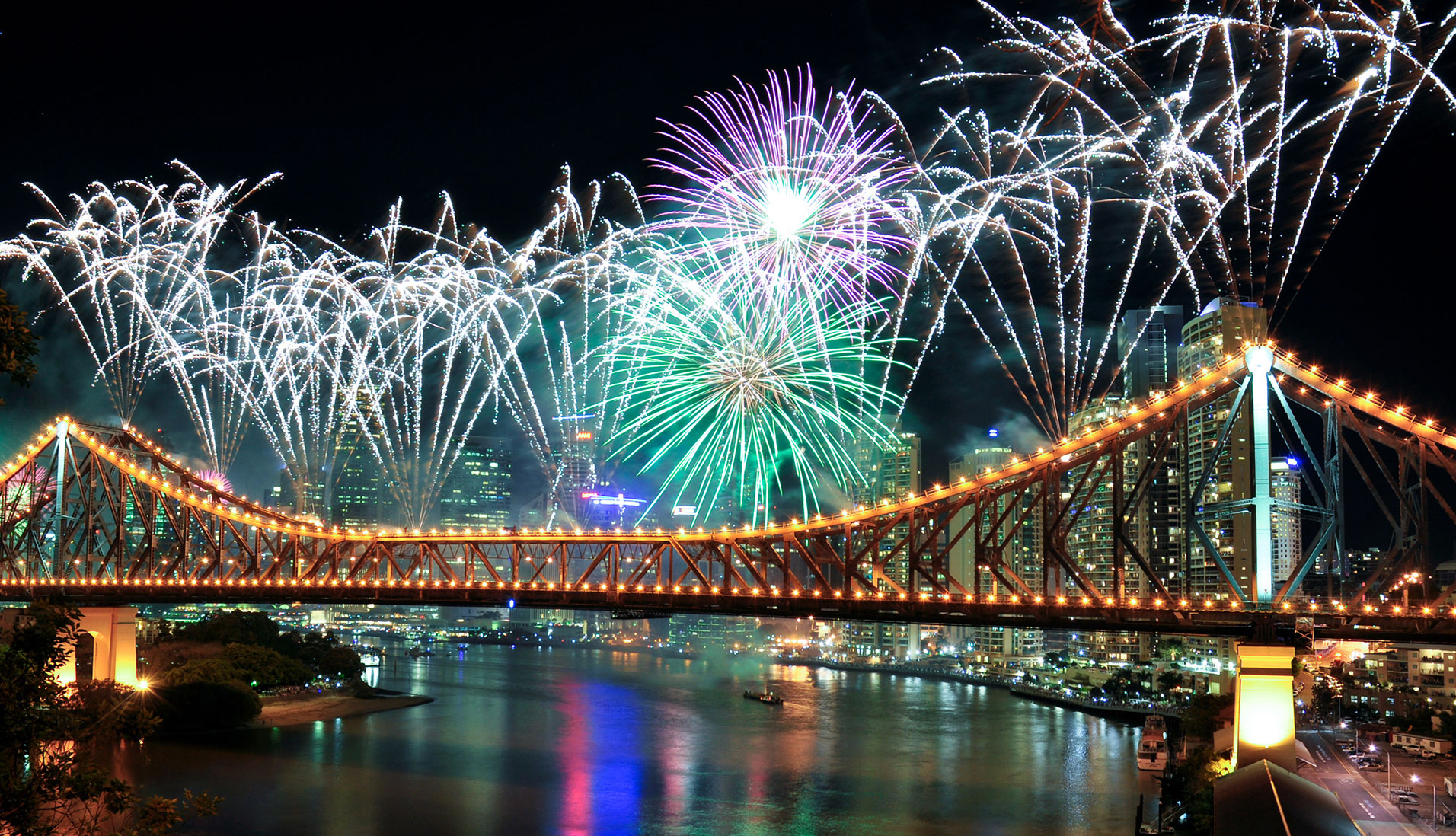 Brisbane has weathered the worst of its predicted "oversupply"  new research suggests.

The  Quarterly Apartment Report from local property marketing and research group Place Advisory suggests with no major releases hitting the market over the next six months supply is tightening up, and Place Advisory's Lachlan Walker says that the market is positioning itself for growth as Brisbane moves into its next cycle.

“Up 31 from the previous quarter, and totalling $118 million,” Walker said.

Research released by Urbis affirms the view that the tide is beginning to turn in Brisbane’s apartment market.

The owner-occupier market made up almost half of all buyers (48 per cent) of inner Brisbane’s apartment stock in the second quarter according to Urbis Property Economics.

At current sales rates, all current new apartment supply could be absorbed by early to mid-2021.

“Brisbane’s potential for capital growth in the medium term is looking ever more positive as population growth and the economy return to increasingly positive trends and new apartment supply diminishes,” Walker said.

At the end of the June quarter, only 21 per cent of the total new apartment market remained available for purchase.