Many experts believe that Sydney real estate is still a good investment.

“Most of us believe Sydney still has a lot of good investment buying,” says Linda Wang, management consultant with agents Laing + Simmons. “We have a growing population, and often a shortage of accommodation, and those are the two single biggest factors in the property market.”

“We’re still seeing a lot of demand for homes closer to the CBD, in the eastern suburbs, on the lower north shore and the inner west,” he says. “That’s from a demographic of people whose wages are growing more than average and who have a higher disposable income, so those are always good areas to invest in.”

“We still have a lot of people buying in Sydney and making strong returns,” he says.

“Historically, they’ve been safe returns too. There might be other areas with projected higher returns but they’re not without risk.”

In addition, Sydney has the strongest economic fundamentals of any capital city in Australia, according to Domain Group chief economist Dr Andrew Wilson. The strength of demand and the shortage of supply – even with record levels of new units being built – favours the investor.

Then there’s the vacancy rates of below 2 per cent for houses and just above 2 per cent for apartments, rising rents, and lower projected price growth of 2 per cent this year, and 3-5 per cent in the longer term, which will lead to increasing yields.

“There’s also the talk of changing the taxation regime, with negative gearing, as well as super rules, which could further encourage people to put their money now into bricks and mortar before they happen,” Dr Wilson says. “I think there are good opportunities for investors in Sydney at the moment, particularly at a time when sentiment is lower and there’s not so much energy in the market.” 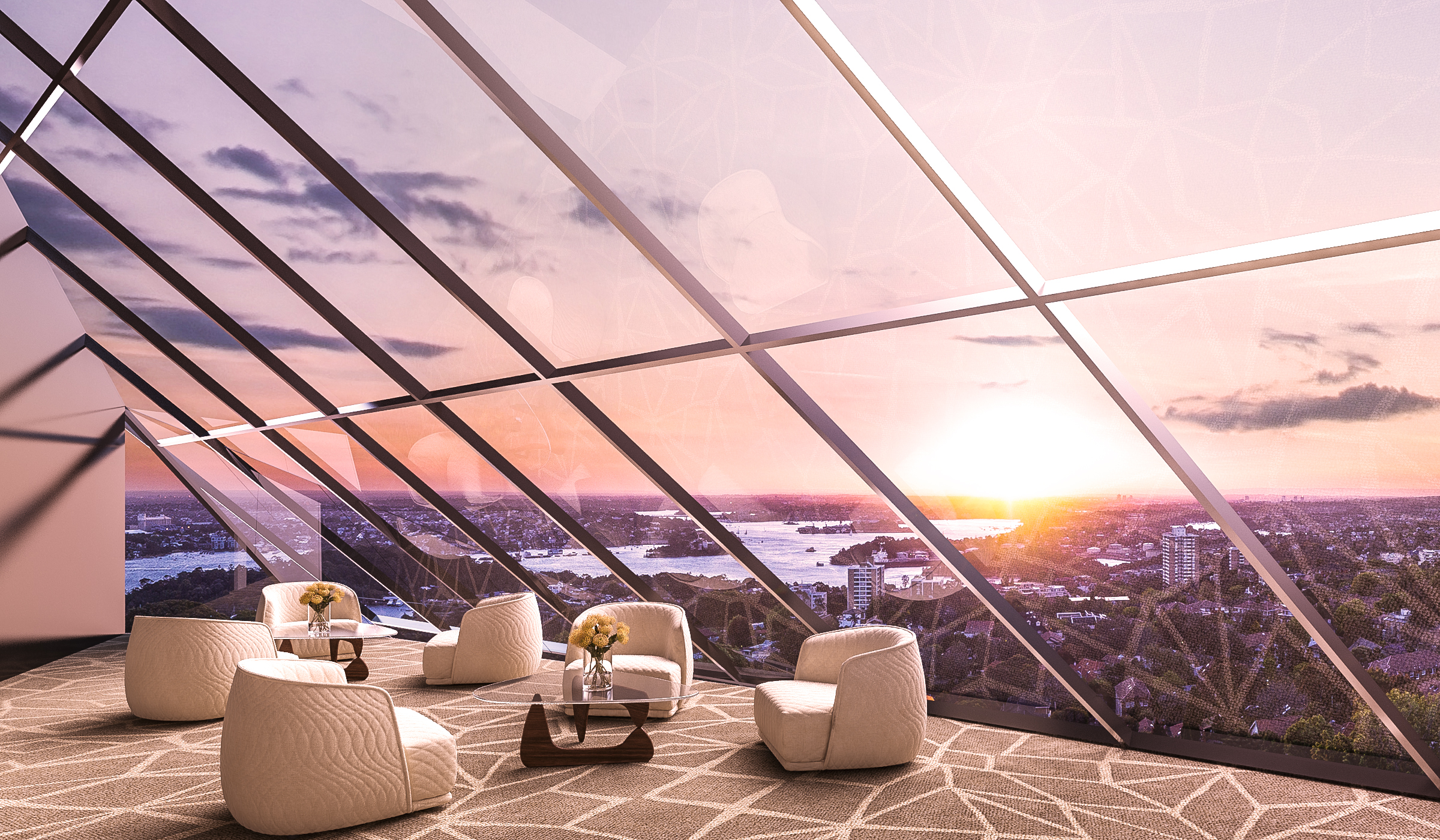