June 2020 As reported in the Urban Developer

UBS economists have upgraded their price forecasts for Australia’s housing market , while looking to stamp duty relief and support for build-to-rent as further reform.

UBS expects home prices to fall by between 5 and 10 per cent during the next year, an upgrade from its previous forecast of at least a 10 per cent drop.

Tharenou added that the investment bank's upgrade is more about the economy than the federal government’s $688 million stimulus, announced on Wednesday.

(CITYLIFE COMMENT: Our SAFE-BUY programme protects investors against any price falls in excess of this)

On Thursday, ANZ’s economists David Plank and Hayden Dimes said the bank “remains of the view” that dwelling prices will fall into 2021 due to a fall in demand from deteriorating household finances and reduced population growth.

“Government stimulus may delay this weakness, but it won’t be enough to prevent lower house prices eventually,” Dimes said.

Corelogic figures show Australia's home prices fell in May, down 0.4 per cent, but the pace of decline was less than expected.

“However, a negative factor for investors is rents will face further weakness, as first home buyers exit the rental market, and migration demand stays weak, at least until next year,” Tharenou said.

(CITYLIFE COMMENT: Buy a DE-RISKED property to protect yourself against rental weakness. Or buy under our SAFE BUY programme)

While the housing stimulus package was smaller than flagged, Tharenou said there’s talk of more to come, particularly from state governments, such as stamp duty relief or support for build-to-rent.

UBS says the latest package will largely favour detached housing, given the short timeframe of the stimulus, rather than multi-dwelling projects such as apartments and townhouse complexes.

The outlook for Australia's dwelling commencements in 2021 remains unrevised at 170,000.

The unemployment forecast is less severe at 10 per cent, in comparison to its previous 10.5 per cent forecast, although unemployment figures “may not reach that level if momentum continues”.

Due to border closures, UBS expects estimated "underlying demand" to temporarily slump from 200,000 to 130,000 in late 2020 with migration levels paused. 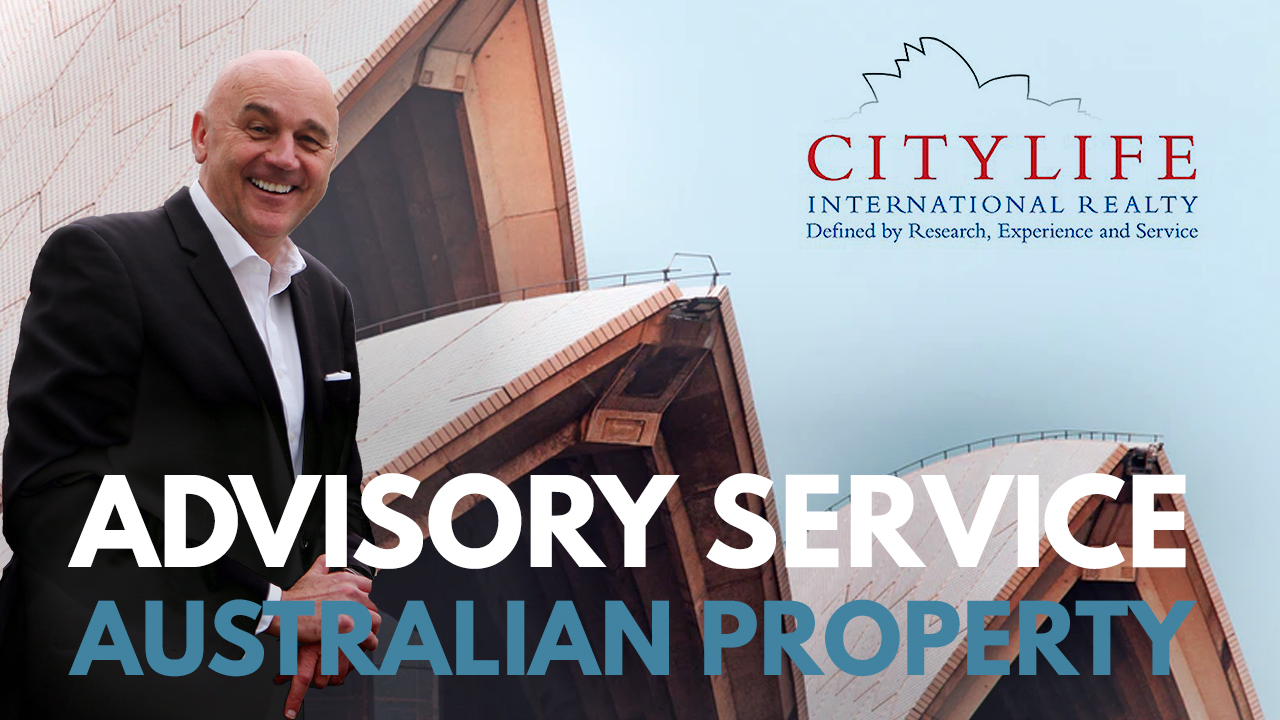