Few people remember back in 2009 the Sydney property market was in the doldrums and had been since December 2003.

Sydney had enjoyed a long 14 year upturn until December 2003 and it then went into a downturn with prices falling and buyers reluctant to invest.

In fact between 2007 to 2009 time has proven that this was one of the best times in history to enter the Sydney property market, EVEN WITH THE GLOBAL FINANCIAL CRISIS IN 2008, yet new-build projects offered off the plan in those years were met with very little sales and buyers saying

"the Sydney market will never recover"

IN FACT there were still stories in the papers of the Sydney property crash with house prices having fallen 10% from their peak in 2003, especially in Sydney’s south western and western suburbs:

In fact in 2006 no one knew of the iPhone!  And the seeds of the sub-prime crisis was already building in the US.

Within 2 years the rest of the world was be dragged into the Global Financial Crisis and any positive momentum in the Australian property market would  halt. Look at the chart above for Sydney in 2008.

Yet people are worried today with 6% rates.

So 12 years ago we were on the cusp of the biggest world economic downturn since the Great Depression and no one predicted it. 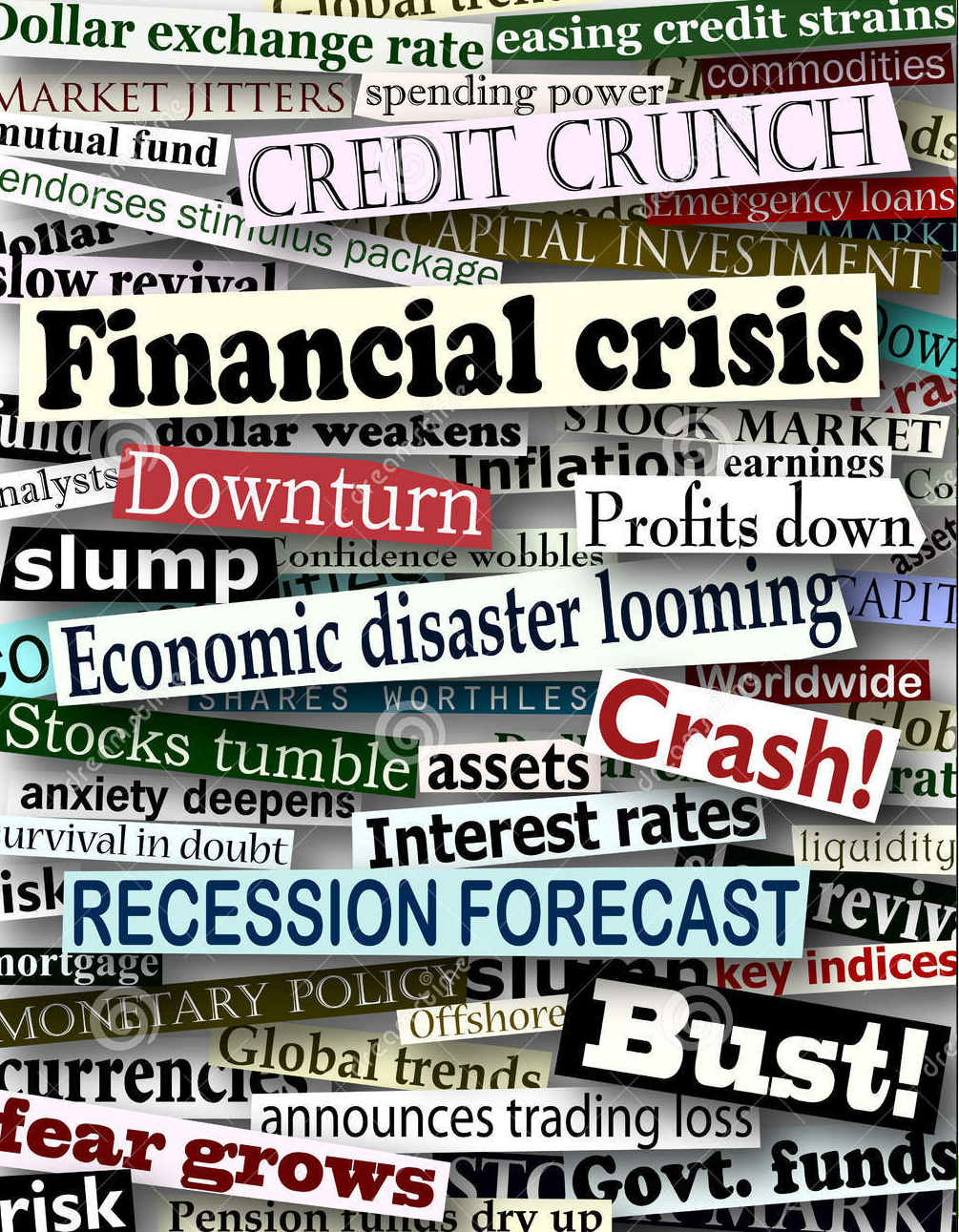 Three of the most significant factors that affected Australia's property markets over the last decade:

So this brings us to Perth.

Perth enjoyed phenomenal property price growth during the years of the mining boom that began in April 1991 and ended in March 2008. No surprise this coincided with the Global Financial Crisis.

It is fair to say that Perth during the latter stage of that cycle was probably Australia's best ever performing property market. My words in the paper in 2003 were: "prices will soar soon":

And yes in 2003 Perth recorded a staggering 36.6% rise over the year, while Sydney was in complete stagnation, if not falling.

Conversely to Sydney, people in Perth when asked about the market tended to say

History proves that the downturn in Perth started in March 2008 and has continued for the last 10 years with no property price growth except in selected areas.

Today Perth is one of our most affordable cities with the October 2018 figures from Residex Core Logic showing that the median house in Perth was nearly half that of Sydney and less than prices in Melbourne, Brisbane and Canberra, and similar to Hobart!

Of course as always there are markets within markets, and some prime Perth suburbs especially have held their value and even increased in value over recent years. The same situation can be seen in Sydney with certain types of great homes and investment apartment still holding their values or continuing to increase.

Whatever your view of the Perth market it is a fact that the Perth property market is dependent very much upon population growth and a mining recovery.

There are many conflicting and confusing stories about the prospects for the Perth economy which can easily be seen by simply Googling Perth mining prospects and economy.