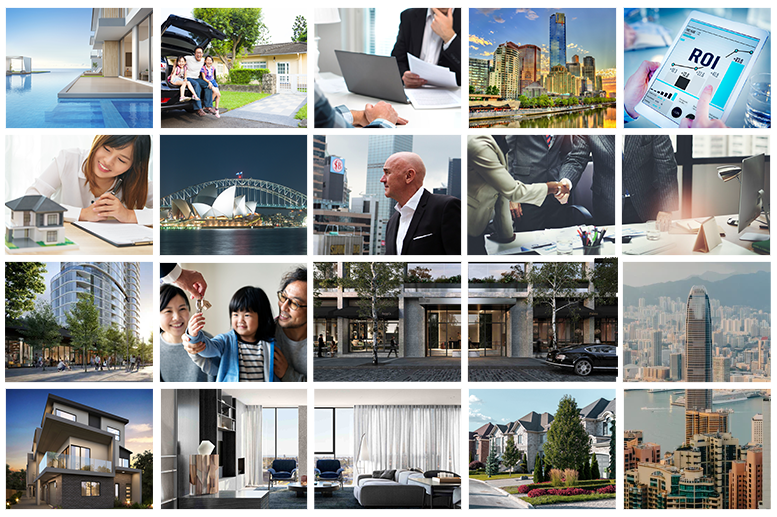 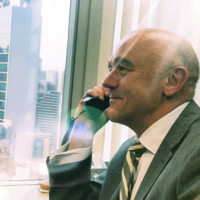 "The World is too Uncertain. I Will Wait for a “Better Time to Invest”.

When I  first started in real estate in the mid 1980’s I read a book called the ‘Wealth Power of Property’ by Fred Johnson which really influenced me and cemented my commitment to a real estate career.

However, I remember one chapter that really stood out for me was where Fred Johnson said:

In the late 1950’s when exports were flagging, they said the economy was

Interest rates were going up.

Import quotas were being cut and world prices for wool and wheat had dropped.

The Menzies credit squeeze of 1961 was a good reason not to buy property. Drying up of credit; lack of confidence in the economy.

The doomsayers said property as an investment was finished and would never return to its old glory.

In the late 1960’s Great Britain, Australia's biggest export customer was negotiating to join the EEC.

Menzies raced to London to point out the error of their ways.

He was unsuccessful and proclaimed that Great Britain's entry to the EEC would make previous recessions look like a boom.

Don't invest in property now they all said.

Property would not increase in value, they said. Then in the mid 70’s there was high inflation, high unemployment and then recession.

The OPEC oil crisis of the late 70’s caused the experts to say that property prices would drop as people and industry could not survive the expansion of our cities as oil prices soared.

Property was out of fashion yet again.”

So when I went into the real estate industry in the 1980’s we had the abolition of negative gearing.

And I still to this day have kept the press clippings with people saying it is the end of property because if you can't get negative gearing ‘‘what is the point of investing in real estate with no tax advantages?”

Shortly thereafter we had “Black Monday” the biggest stock market crash since the great depression. It’s not the time for property now they told me.

Then in the early nineties we had a full recession in Australia.

I thought my career was over before it had begun!

And low inflation with the headlines all saying values could never rise if inflation is low.

Then in the late 1990’s accelerated depreciation on property investments was removed, and major changes to Capital Gains Tax were introduced.

Without tax benefits property investing is over they said.

In 2008 there was the global financial crisis, and the collapse in house prices was predicted.

By 2015 Australia’s house prices were in a “bubble” they said, then China - Australia’s largest trading partner- faced its own stock crash.

It’s going to be an absolute disaster for property in Australia they said.

There are no loans available, it’s not a good time to buy. Prices won’t rise.

The onset of Covid -19 in 2020 bought more doomsday forecasts and that now was NOT the right time to put any money into property.

Consistently for the past 35 year “experts” have been telling me that it is a mistake to buy now as the time is not right.

But assuming you have sought out the right research, and have the deposit and access to financing, perhaps it would be more correct to say the biggest mistake you can make is not to own any property at all.

GO BACK FOR MORE FAQ

Michael Bentley is probably the most experienced expert on Australian Real Estate as it relates to overseas buyers.

He brings decades of high level knowledge to the table, and with billions of dollars of real estate deals behind him.

To help you navigate through whatever Australian real estate situation you face, you need to be confident that you can get the research, help, information and advice you NEED to be able to make informed decisions going forward. 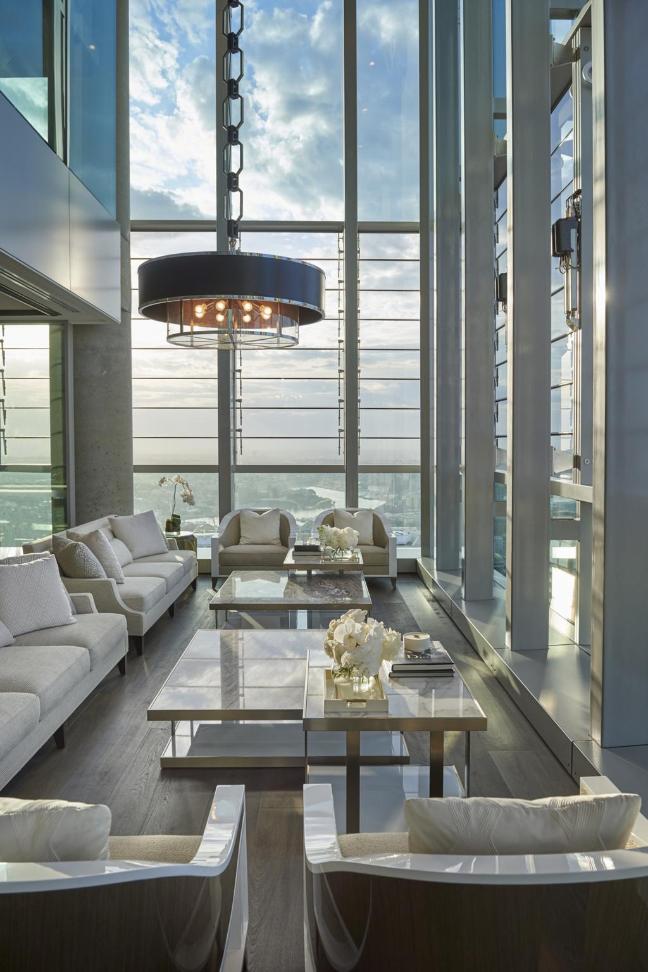 "Mike provided boundless energy towards our purchase, took care of the finance, arranged lawyers, a building inspection, helped us structure it correctly for tax, and  when a last minute hitch occurred with the seller deciding NOT to sell, kept calm, and more importantly kept US calm, and used his experience and knowledge to get the deal back for us"

CAN MIKE HELP YOU? 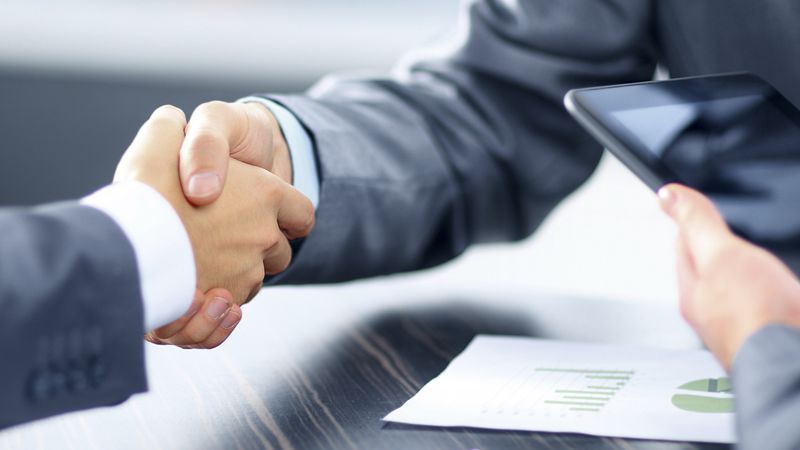